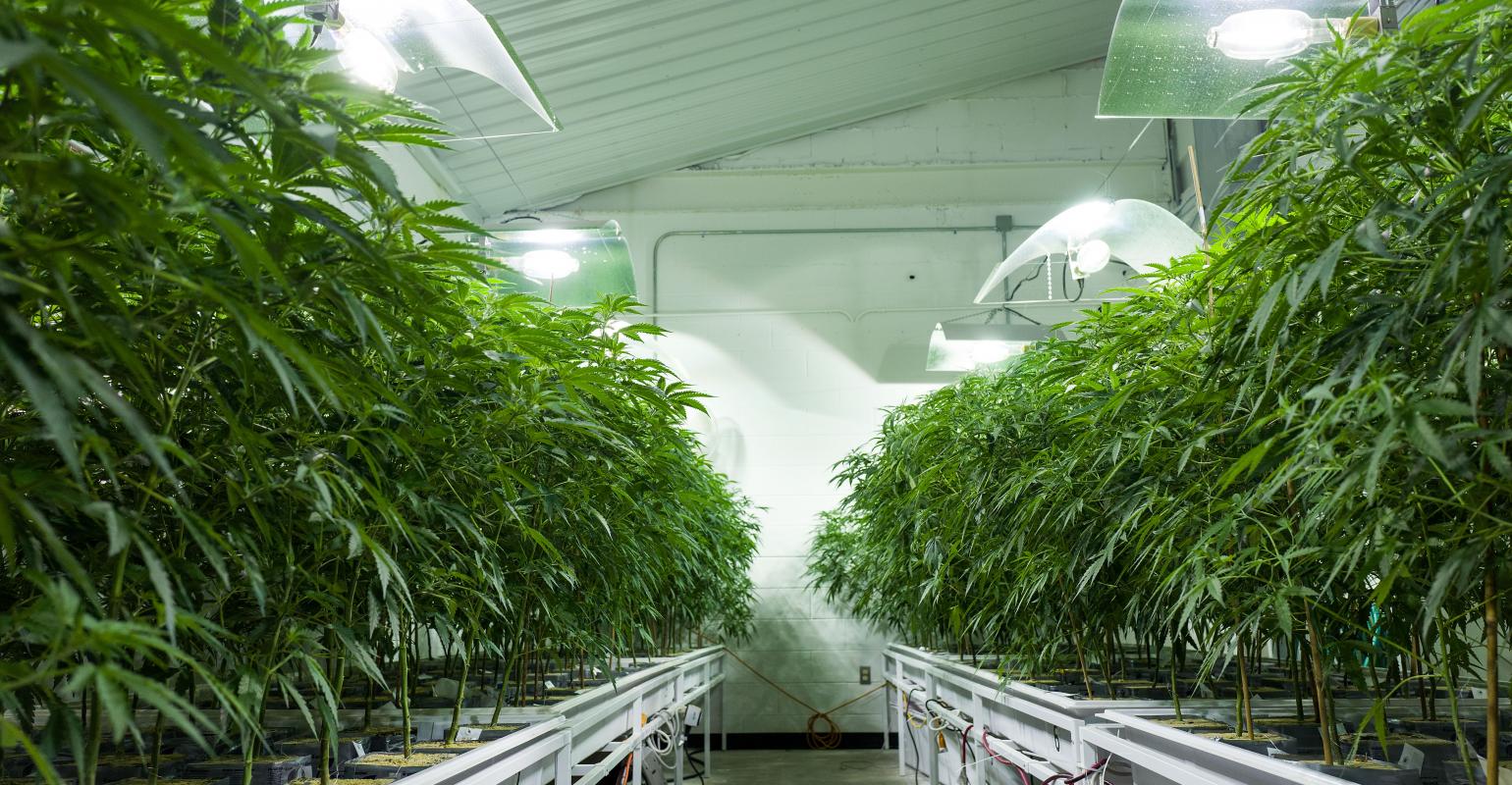 Investors in cannabis real estate may be able to buy failed facilities at distressed prices.

Similar to what happened in Colorado, California’s cannabis industry might experience some growing pains, industry experts predict. State and local government requirements and an oversupply of product expected to flood the market in coming years are likely narrow the supplier field and cause some operators to shut down. That, in turn, might provide cannabis real estate investors with opportunities to acquire facilities of failed operators at distressed pricing, according to Jim Fitzpatrick, principal at Costa Mesa, Calif.-based Solutioneers, a consulting firm that assists cannabis businesses in securing licensing and helps real estate investors identify cannabis compliant properties and obtain financing.

Currently, there is a limited supply of legal cannabis product in the marketplace, according to Fitzpatrick, but he notes that might soon change because the state of California did not limit the number of grower licenses available. As a result, the market might eventually become flooded with growers and an oversupply of cannabis flower and oils that will cause prices to drop significantly.

Today, California still has a robust cannabis black market, notes Matthew Karnes, founder of New York-based Greenwave Advisors, a cannabis research and advisory firm. However, he expects a shift to legal production as the state may begin to crack down on illegal growers when it fails to achieve projected revenue from the cannabis industry.

In addition, Fitzpatrick notes that many cannabis manufacturers may find it challenging to obtain required state licensing in January 2019 due to non-compliance with the state’s health and safety standards. Many cannabis manufacturers purchased Chinese processing equipment that does not comply with the new California Chapter 38 Fire Code and/or will not achieve the state’s safety standards, he says.

With no grace period to work out safety issues, many manufacturers might be forced to shut down, Fitzpatrick says. “Most operators aren’t capitalized to withstand a six-month shutdown to achieve compliance,” he notes, adding that this will provide investors an opportunity to acquire distressed assets for pennies on the dollar.

Fitzpatrick predicts that the biggest shift in California’s cannabis market will take place in the course of 2020 general election, as the state’s cannabis industry matures and expands into new markets. He says that over the next two years strategic ballot initiatives throughout the state will seek to remove current local government bans on cannabis operations. According to Sacramento-based cannabis real estate developer Tim McGraw, approximately two-thirds of the state’s local governments currently ban cannabis cultivation and manufacturing operations.

Some investors are already snapping up assets in non-cannabis-approved markets zoned for commercial real estate at opportunistic pricing, Fitzpatrick notes, and will fund campaigns aimed at passing ballot measures to allow cannabis operations in these areas.

But the legalization momentum is not limited to California. Karnes notes that investors are also entering New York, New Jersey and Michigan, which are expected to legalize recreational cannabis within the next 12 months.

Additionally, he says that investors attempting to get ahead of the cannabis legalization market are investing in commercial real estate assets in states where it has been legalized for medical use, as they expect it is only a matter of time before recreational use will become legal too.

McGraw, for example, is developing cannabis business parks that provide a “WeWork-type” collaborative campus environment that offers producers and manufacturers efficiencies and synergies while cutting their costs.

Expected to be operational by year-end, his first project, which is nearly fully leased, repositioned an existing cantaloupe storage facility located on 32 acres in Mendota, Calif. to provide 107,000 sq. ft. of laboratory and cold storage space for cannabis operations, as part of a total of 800,000 sq. ft. of space licensed for all types of cannabis operations, except outdoor growing. McGraw has also started work on an 80-acre, 1.2-million-sq.-ft. project in Williams, Calif., and has two Southern California projects in the works near Los Angeles and San Diego.

There is a high level of demand for space in these projects because they provide a turn-key solution for cannabis operators that cuts through the red tape and saves money, McGraw says. This is because McGraw pre-negotiates with local governments to impose a flat permit fee on tenants rather than tax their revenues.

The state of California taxes cannabis revenue at 15 percent and allows local governments to impose an additional revenue tax, which usually varies between 7.9 and 25 percent, but is a whooping 43 percent in Los Angeles, he notes. “The key to success in this industry is margins,” McGraw says, adding that paying high taxes puts producers at a severe disadvantage, making it difficult for them to compete with businesses in neighboring jurisdictions with lower tax rates.

Funding cannabis real estate is another big hurdle for the industry, as federally-insured banks withdrew financial support for the cannabis industry after U.S. Attorney General Jeff Sessions rescinded the Obama Administration’s Cole memorandum earlier this year, which had protected cannabis-related businesses in states that had legalized pot in some form.

As a result, cannabis operations and real estate are being funded with private money, Karnes notes, including family offices, high-net-worth individuals and public and private cannabis REITs.

Eaton notes that private investors “won’t stick out their necks” without ample compensation,” so interest rates for cannabis real estate are high at 10-15 percent, compared to other types of secured loans. He predicts, however, that as the industry progresses further with more credit unions and eventually financial institutions getting on-board, rates will come down.

Pot Stocks, ETFs, Top News And Data From The Cannabis Industry This Week

Tomato Paste Capital Of The Country Expects $3.4 Million A Year From This New Cannabis Deal